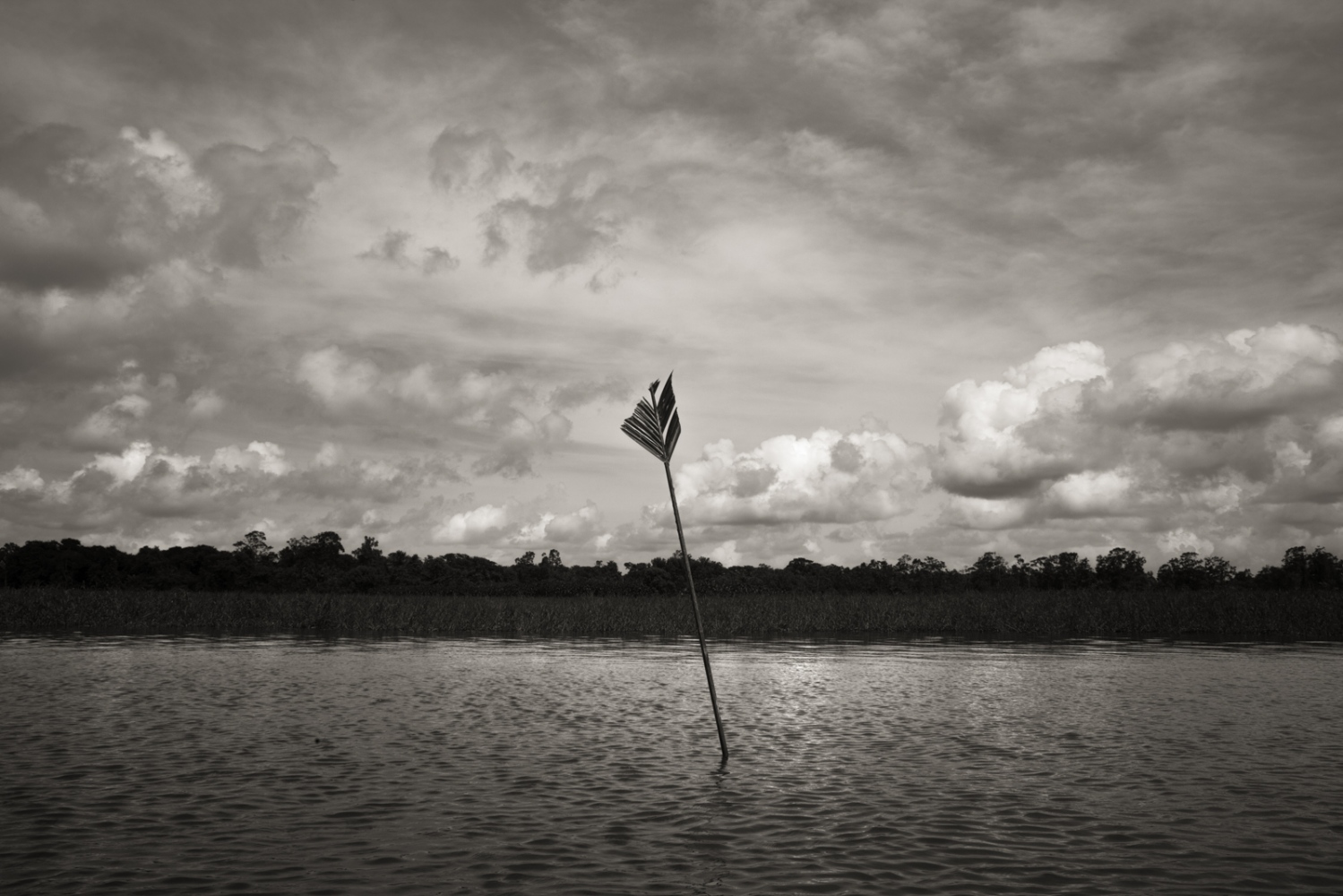 There was a young Warao with an arrow and bow who they called "Strong arm". He never missed a bird when he pointed out (...) but one time he missed his aim and the arrow went away, barely grazing the feathers of the bird. There he went, and the archer arrived to the place where it had disappeared. "Where has my arrow fallen down?" -he asked himself. He searched everywhere but could not find it. He suddenly saw a small hole and started to dig. Digging, he trespassed the sky's floor. When the hole was completely open he contemplated earth. 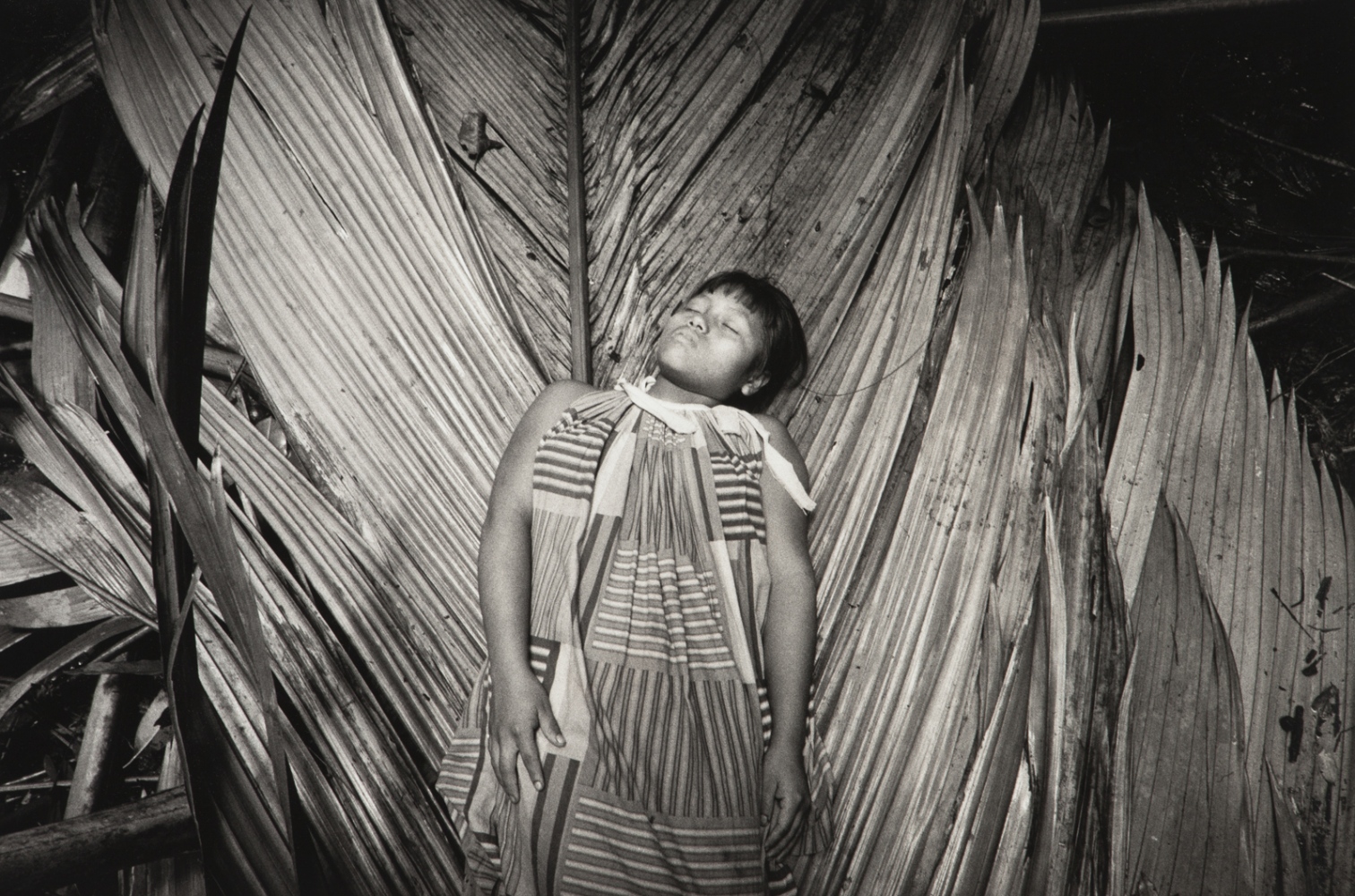 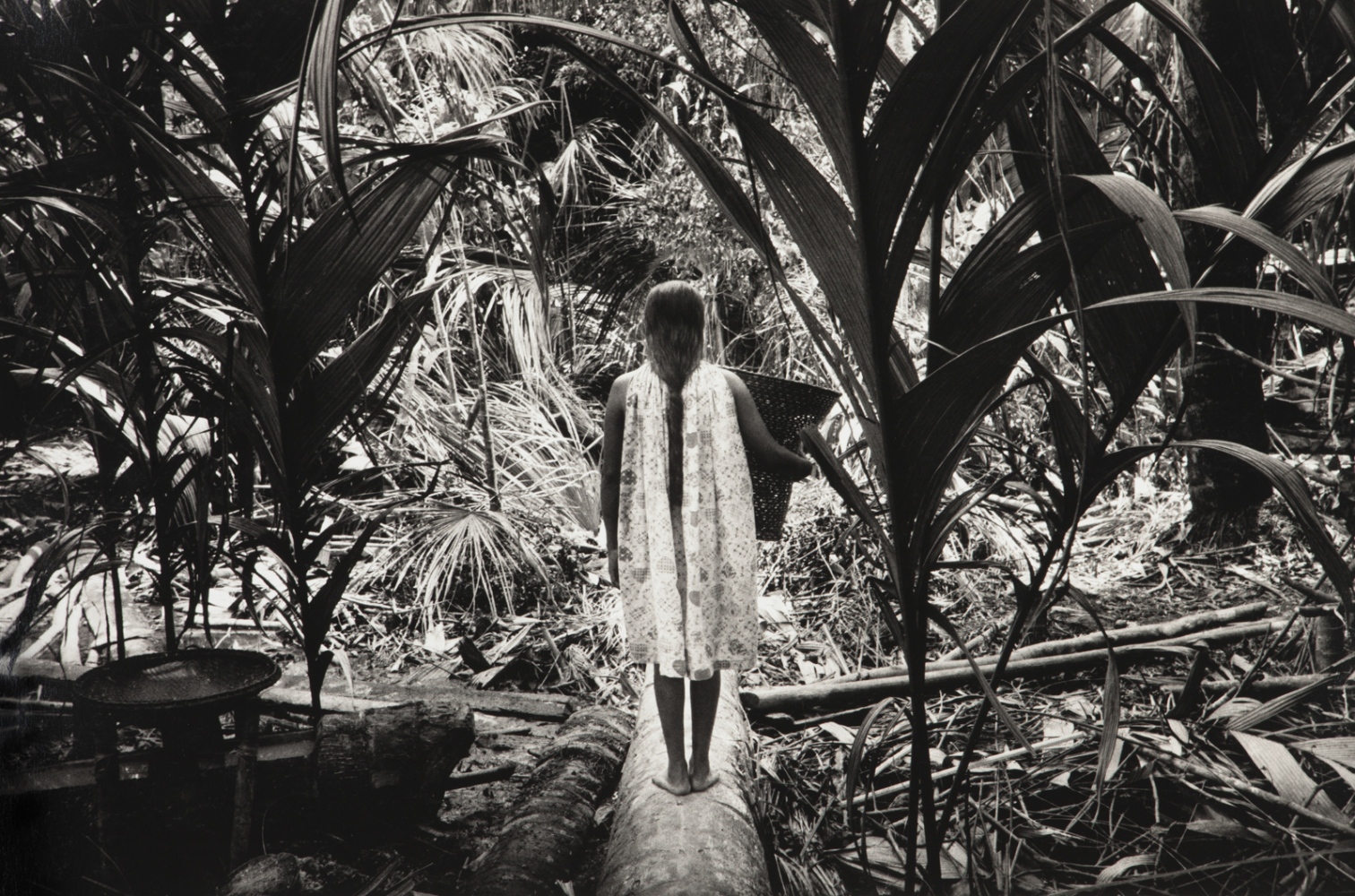 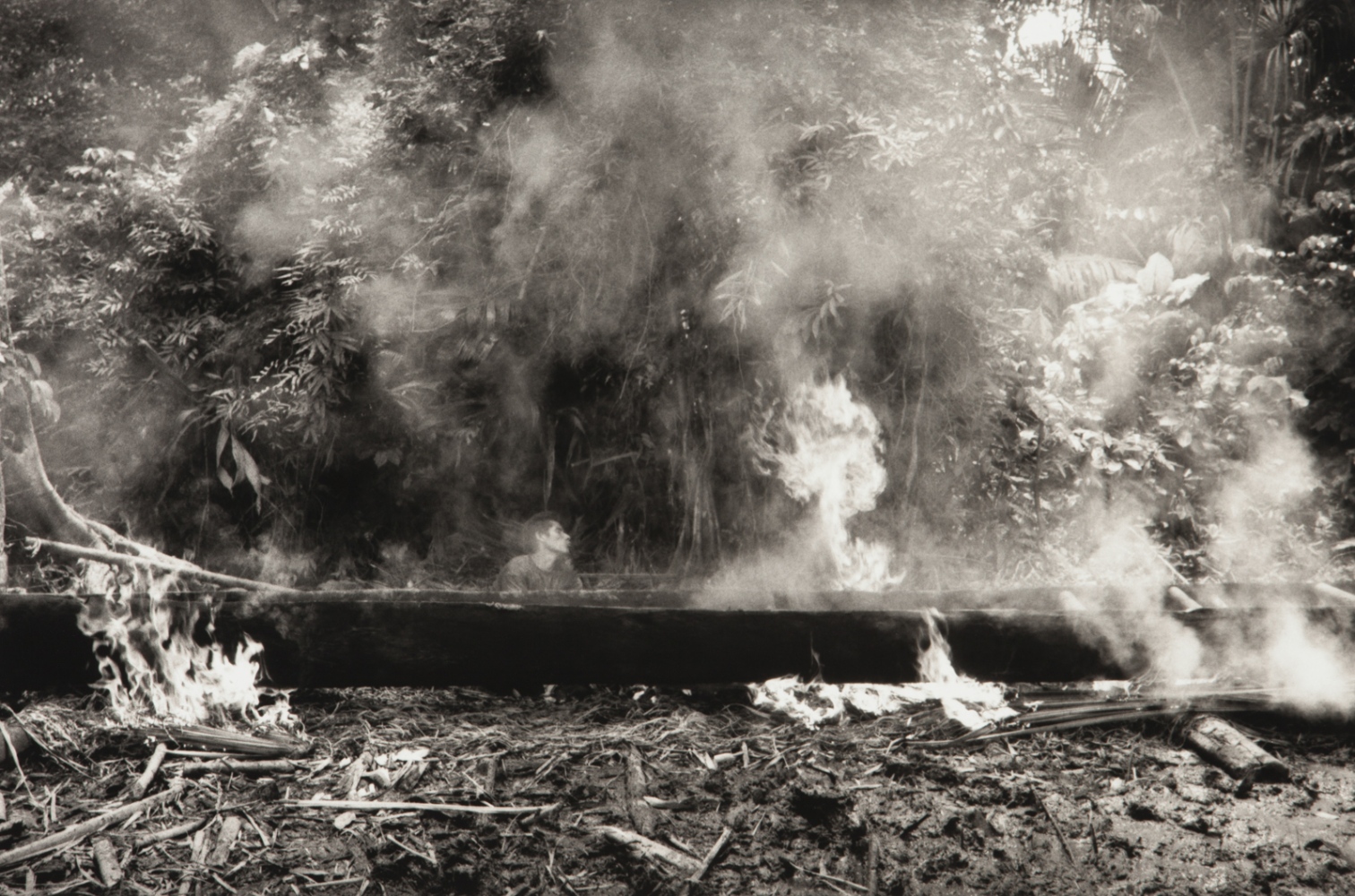 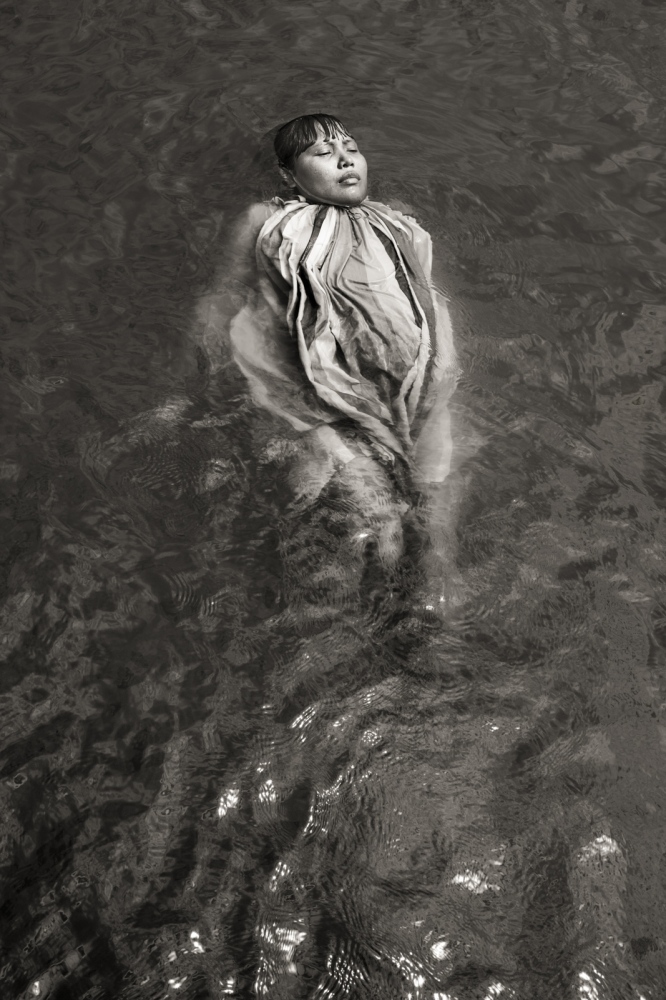 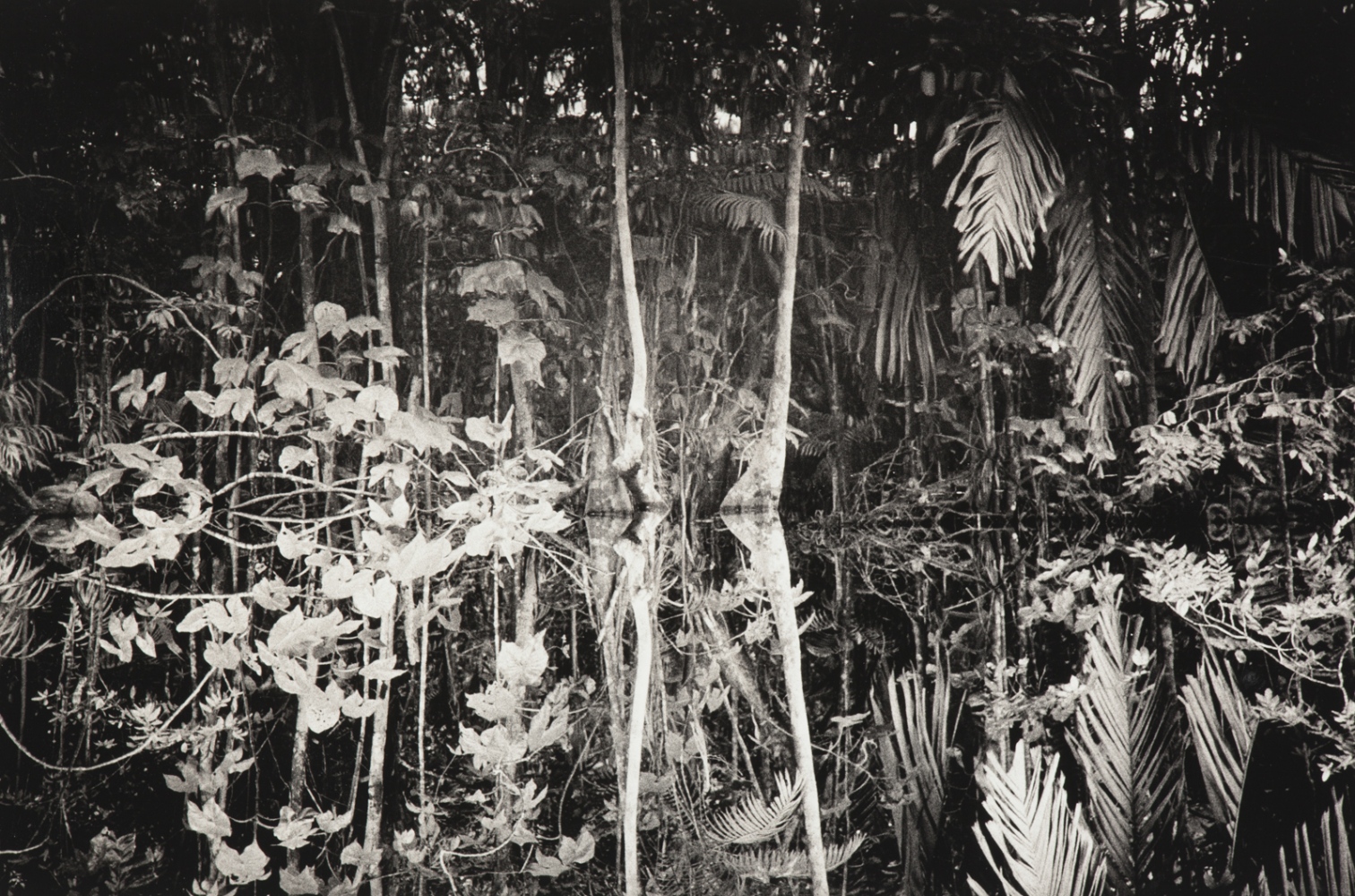 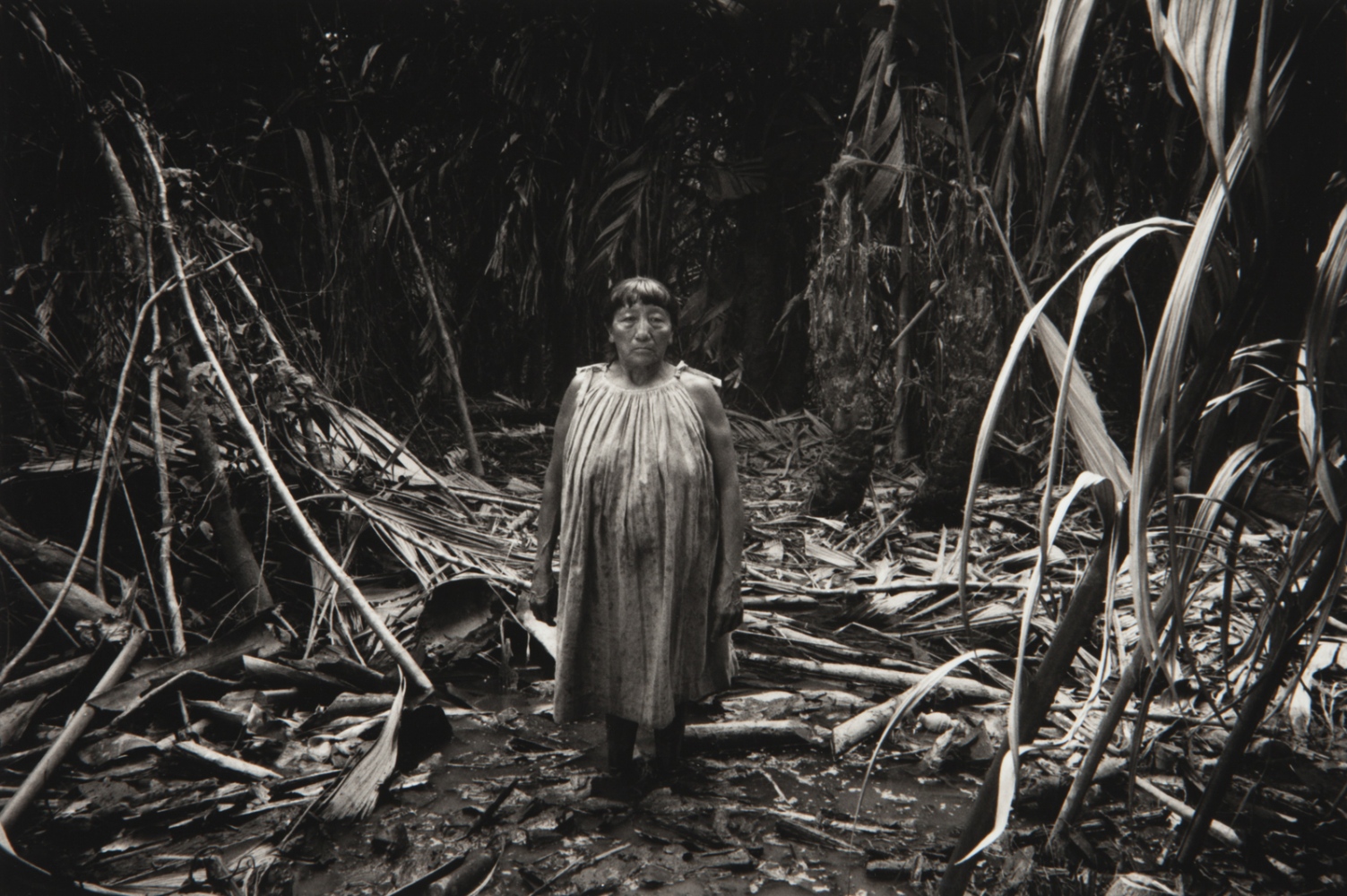 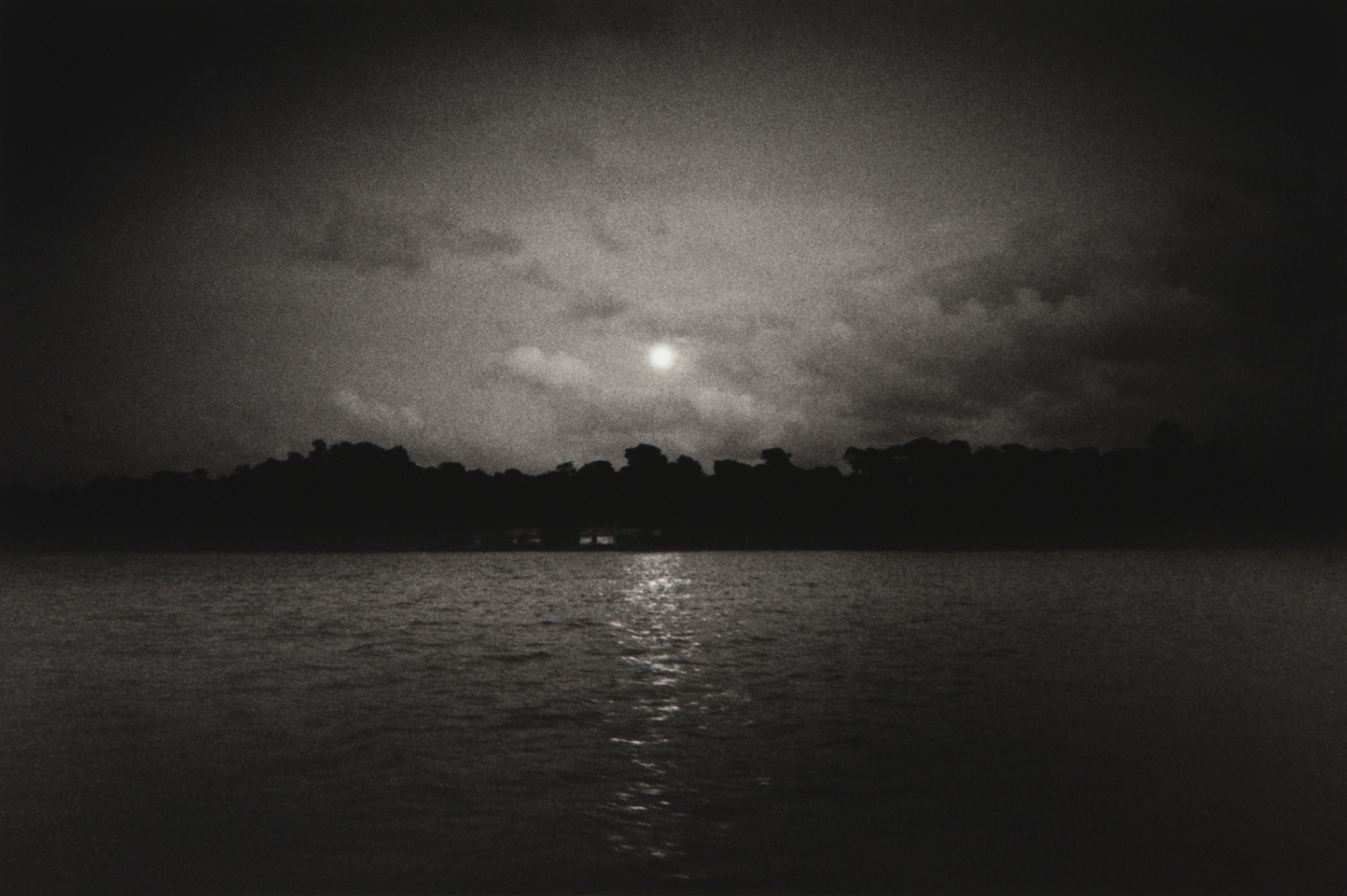 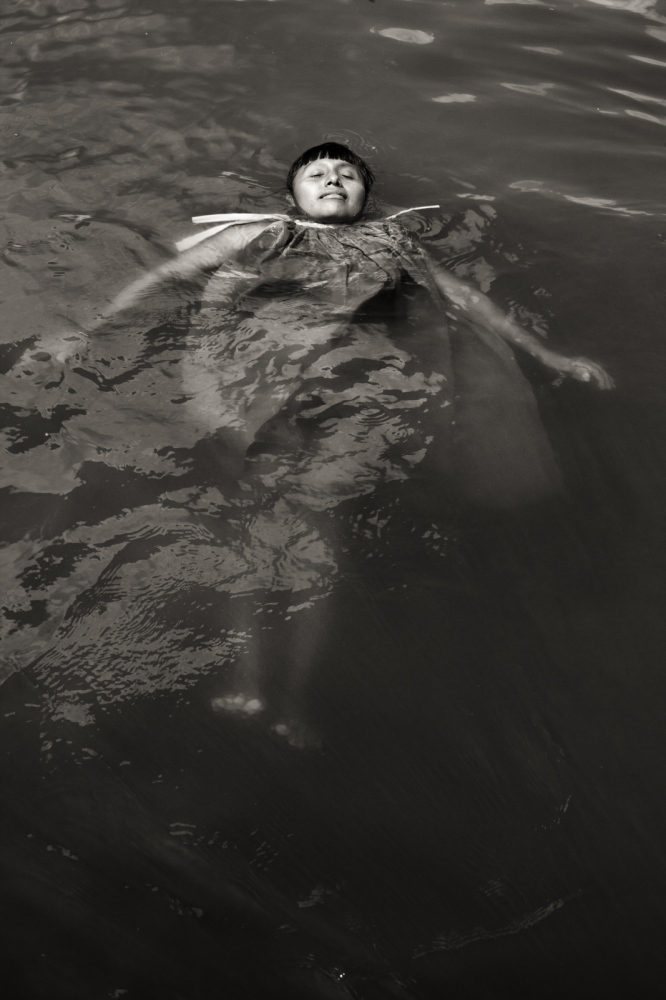 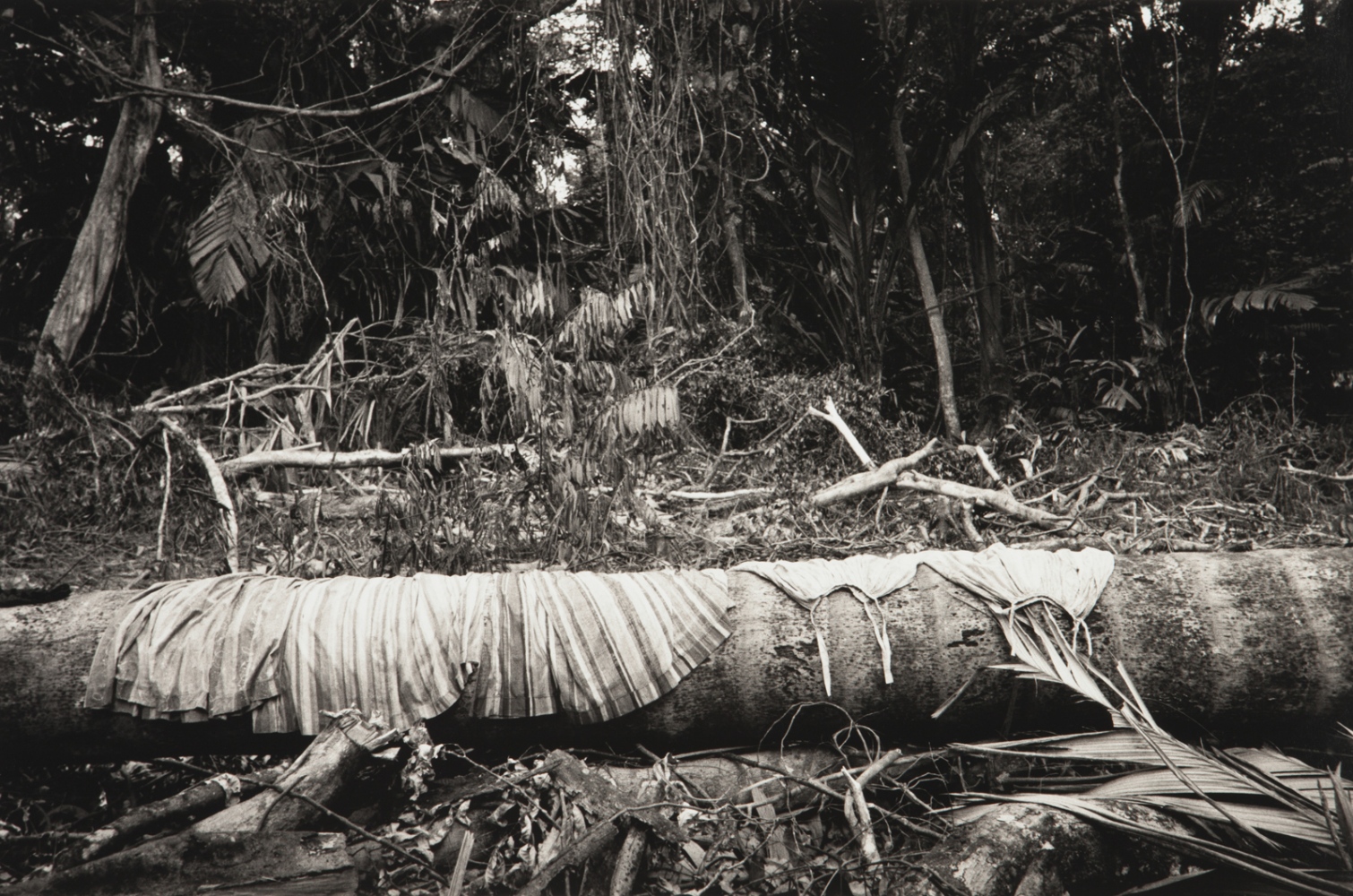 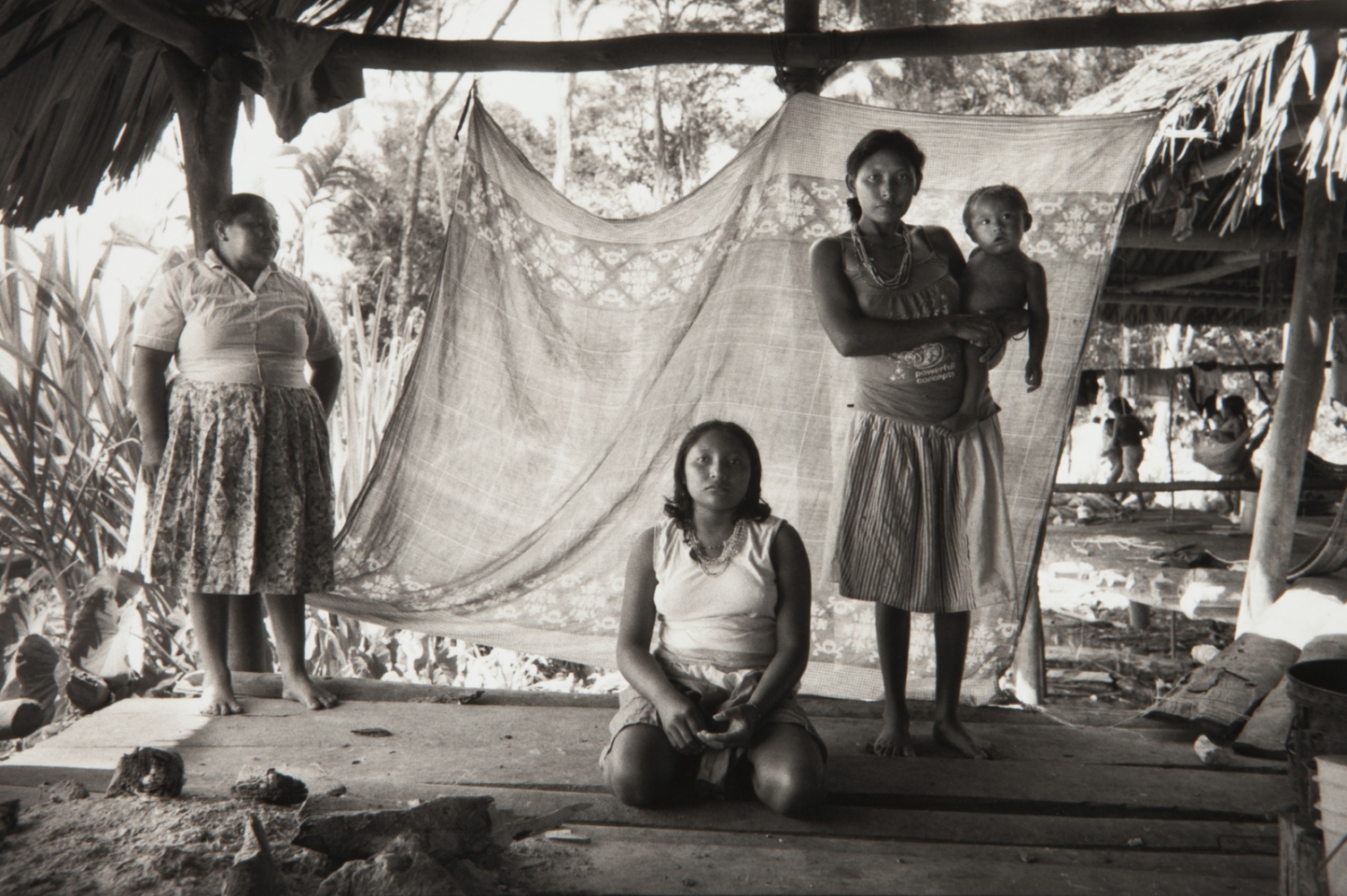 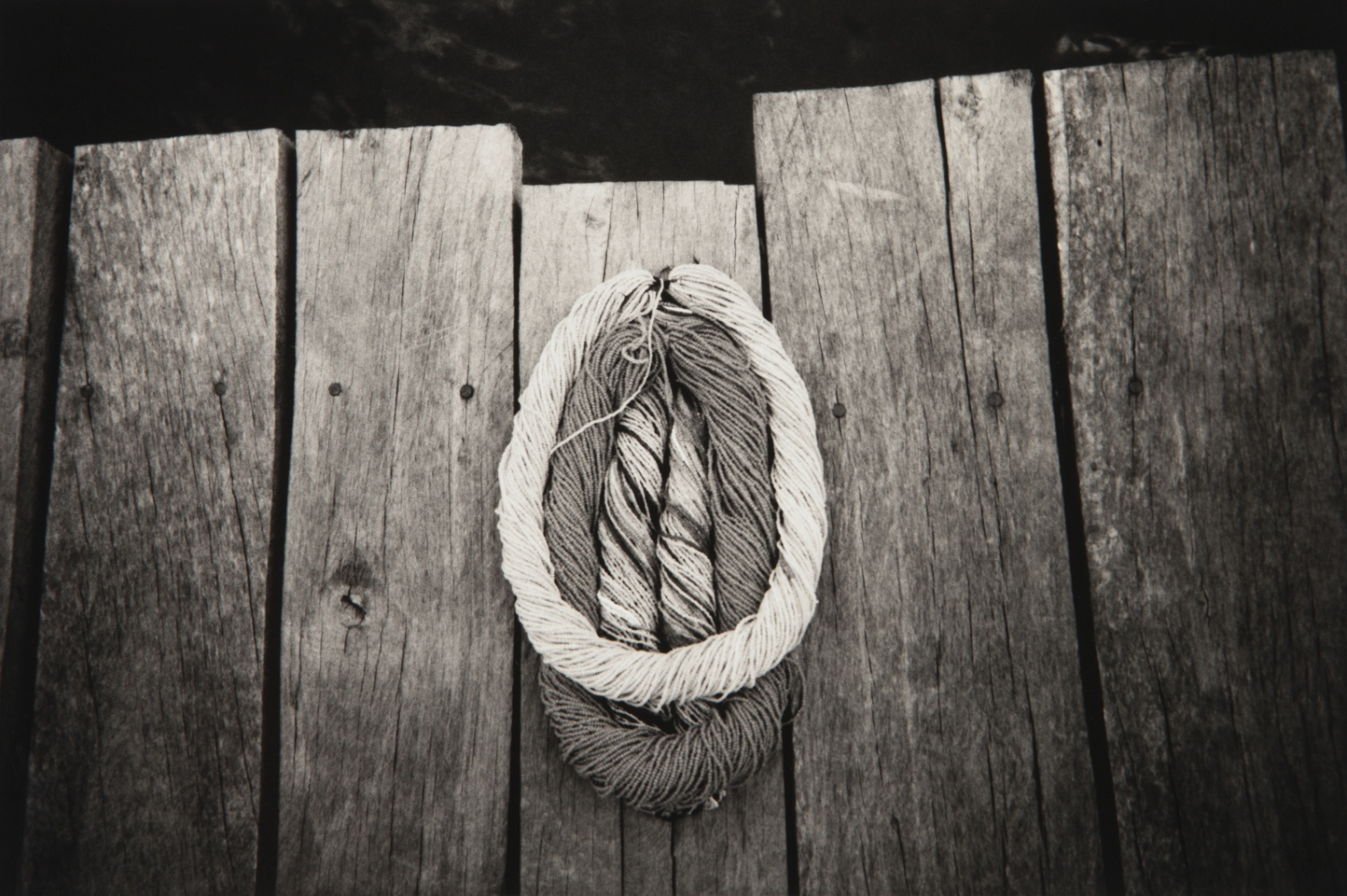 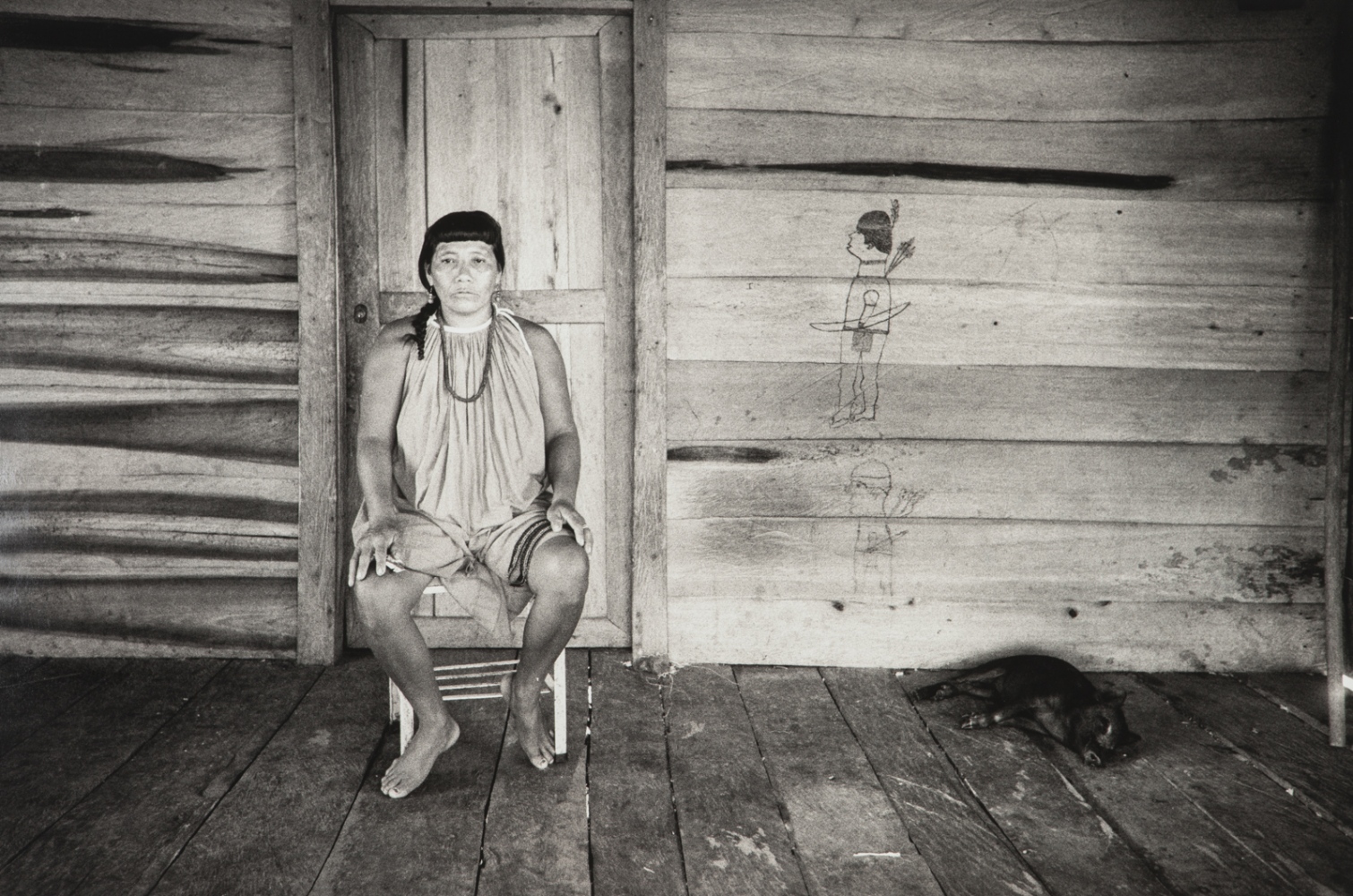 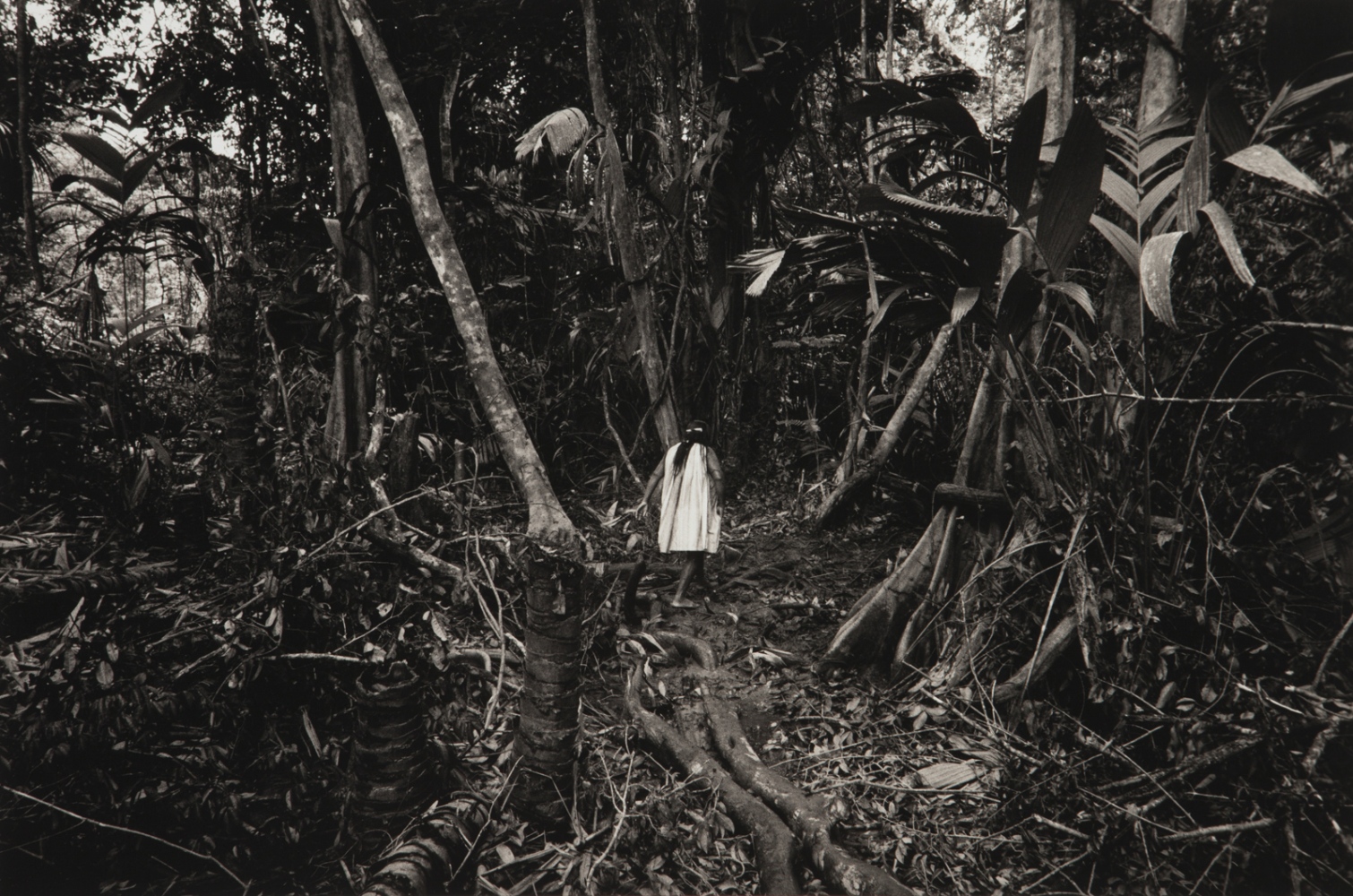 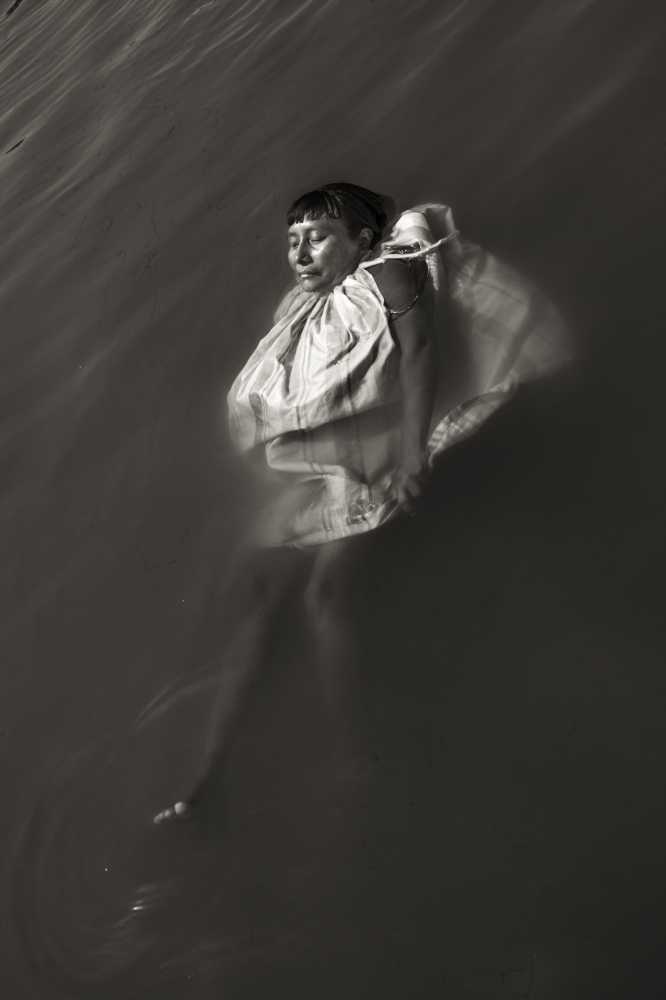 Life inside the Delta has been articulated around water for centuries. Ever since the time when the Delta was united by an isthmus of land to Trinity island. Waniku is the word that Warao people, the native inhabitants the Delta of the Orinoco river, use to refer to the light that guides the waves that accompany their lives: the moon.

Warao culture has evolved around a mythology where their spiritual and physical world conform two separate worlds. On one side, there is the Warao who were able to colonize the Delta and on the other side those who were trapped in the sky in the shape of the constellation Ursus Major also known as the Great Bear.

Ever since the 16th Century innumerable expeditions have taken place inside the swamps of the Delta of the Orinoco river. Conquistadores and adventurers seeking for the gold and glory of El Dorado. Along with religious missions whose aim was to bring the gospel to the most remote corners of the Spanish empire. It is during this collision of civilizations were part of the contemporary Warao culture was shaped.  A syncretic mixture of ancient manners and traditions imposed by the Spanish missionaries. The dress that we now consider to be a traditional Warao dress was created by Capuchin monks to fight their nudity.

Following the leads of ancient missioners and explorers of the past century. Waniku explores the thin thread that unites the mysterious nature of the Delta and the character of women inside Warao culture. It is a voyage across time seeking for the lost paradise.